Because of our nation’s sacred promises of religious freedom and opportunity, millions of people over centuries have fled persecution in other countries to be part of the American experiment. Soon after his election, President George Washington affirmed his commitment to religious freedom in a series of letters and speeches to religious minorities. The best known is his address to the Hebrew Congregation in Newport, Rhode Island, where he said, “For happily the Government of the United States, which gives to bigotry no sanction, to persecution no assistance requires only that they who live under its protection should demean themselves as good citizens.”

The recent rise of extremism and antisemitism have eroded that fundamental promise, and trends of polarization have created an environment where our democracy, which protects our sacred civil liberties, faces unprecedented threats and challenges.

The Jewish Community Relations Council is examining the current crisis in America through its speaker series To Bigotry No Sanction: Jewish Perspectives at the Crossroads of American Democracy and Pathways Forward. Each program will unpack a different aspect of the changing dynamics in our democracy, with a focus on what we as citizens can do to strengthen it.

Extremism: How We Got Here

John Judis and Dr. Gary P. Zola In partnership with The Jacob Rader Marcus Center of the American Jewish Archives 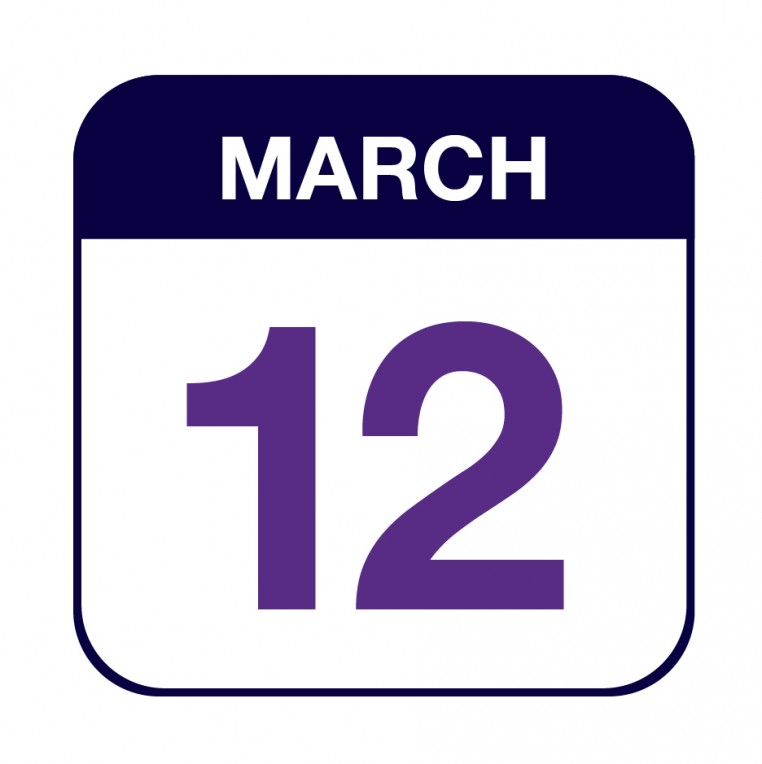 Events including the violent storming of the US Capitol and the white nationalist march in Charlottesville have exposed how extreme polarization creates fertile ground for violent extremism. This has led to political gridlock and an erosion of our democracy. Join author and journalist John Judis, whose brand new book, The Politics of Our Time: Populism, Nationalism, Socialism, has been referred to as “essential reading” by the Washington Post. Judis will be in conversation with Dr. Gary P. Zola, executive director of The Jacob Rader Marcus Center of the American Jewish Archives about the history of populism and nationalism in America and how these two political ideologies have fostered both white supremacy and violent extremism.

The Changing Dynamics of the US Supreme Court

In Partnership with Adath Israel Congregation 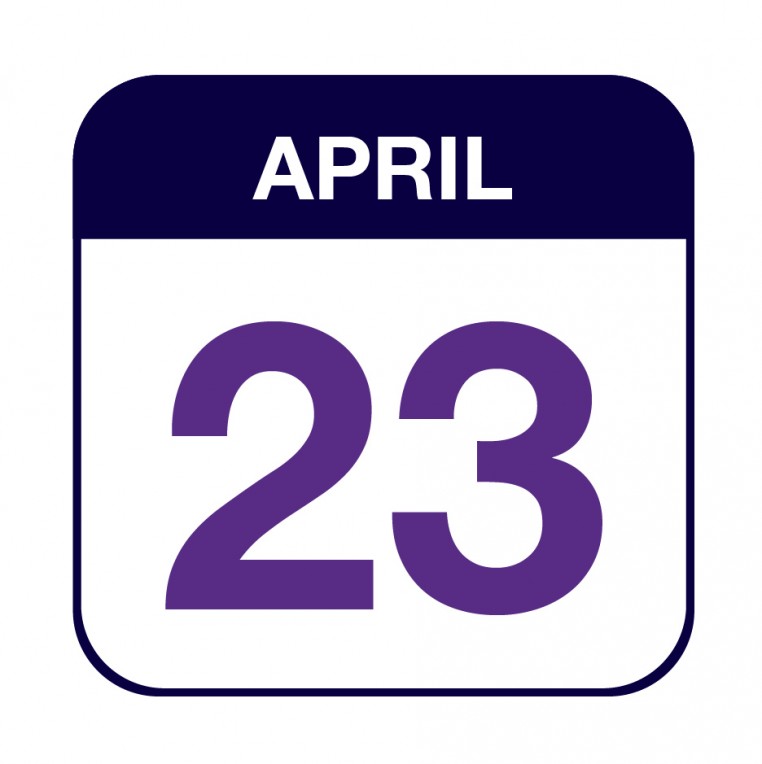 As the highest court in the land, the Supreme Court of the United States holds the responsibility and obligation to ensure equal justice under the law. Join Ronna Greff Schnieder, Constitutional Law Professor at the University of Cincinnati, as she examines the debate over First Amendment protection of hate speech, explores the Court's approach to the separation of religion and the state as well as the potential tension between religious liberties and other civil rights, and addresses the role of the Supreme Court and the challenges it faces in these divisive and difficult times.

Annual Meeting: The Crisis of Extremism 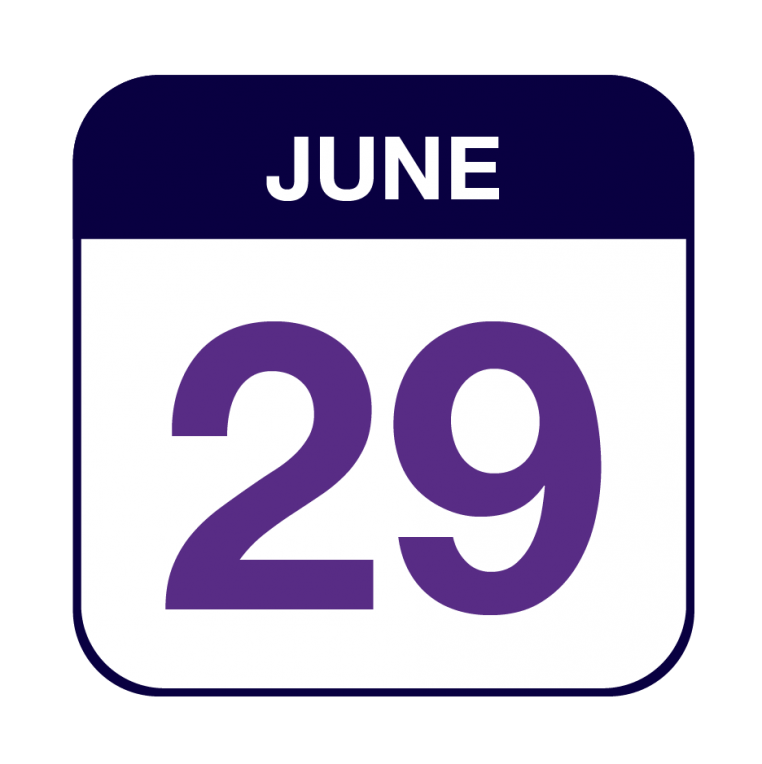 Thank outgoing President Ronna Greff Schneider, and meet incoming President Mark Barsman and hear his vision for the JCRC’s future. Get to know our inaugural Leaders in Light cohort—change agents committed to combating extremism and strengthening inclusive democracy to build a stronger Cincinnati. Hear from Integrity First for America Executive Director Amy Spitalnick and Lead Counsel Robbie Kaplan, who are taking on extremists responsible for the violent attack in Charlottesville. Spitalnick and Kaplan will explore the path from Charlottesville to the Capitol and beyond and how we hold these violent extremists accountable—starting with IFA's Charlottesville lawsuit, Sines v. Kessler, which takes on the leaders of this violent movement and heads to trial this fall.

Watch video recording of this program

Democracy as a Social Project 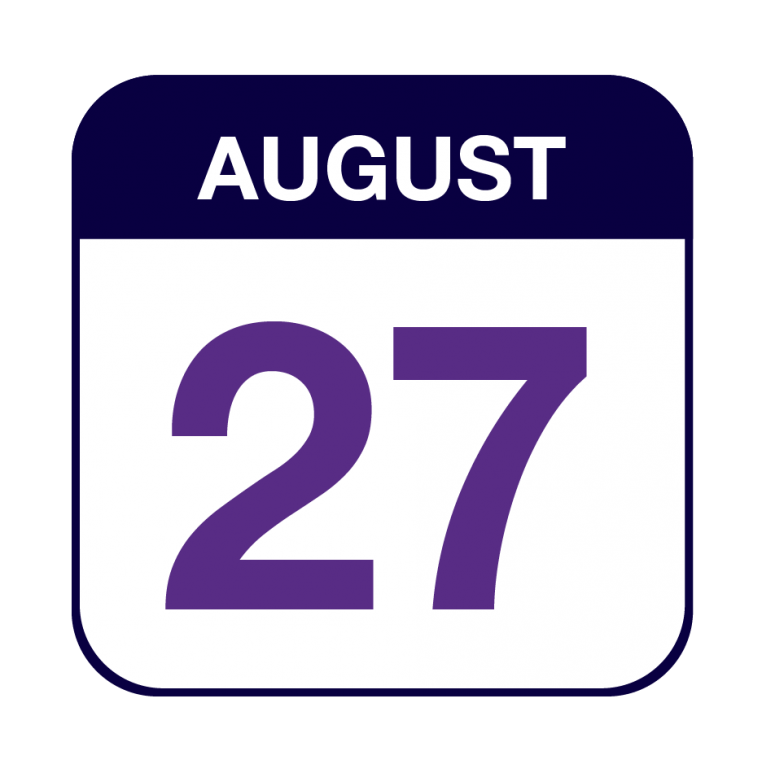 Democracy is government for the people, by the people. In practice, it is a social contract we keep with our fellow Americans. But who are “we the people?” And in today’s age of intersectional and evolving identities, what are the implications for our system of self-government? Join Yavilah McCoy, a pioneer of the Jewish diversity and equity movement, as she discusses democracy as a social project and the impact that a diverse, evolving populace has on it.

To Bigotry No Sanction is part of a yearlong focus the Jewish Community Relations Council is placing on the role we all have to play in protecting and strengthening our democracy, which is critical to our security as Jews and as Americans. Alongside this speaker series, the JCRC is launching the Leaders in Light Institute, a first-of-its kind leadership program to combat antisemitism, extremism and hate, and inspire community change.