Cincinnati's Jewish Federation is the second oldest Jewish Federation in North America. Founded in 1896 as the United Jewish Charities, it set up a combined city-wide campaign for funds, bringing eight agencies under one central administration with the objective of “helping the poor respect themselves and become self-sustaining through employment.”

During the dark days leading to the Holocaust, alarmed by the rising political power of Adolf Hitler, a group of five Jewish men in Cincinnati organized an opposition group. Those men were Dr. J. Louis Ransohoff, Rabbi Abraham Franzblau, attorney Julius Holzberg, Dr. Jacob Rader Marcus, and Henry C. Segal. The men opened an office and planted the seeds for the eventual formation of the Jewish Community Relations Council (JCRC), which is now the public affairs arm of the Jewish Federation of Cincinnati, tasked with combating antisemitism, educating the non-Jewish community, and advocating for Israel.

In 1967, the Associated Jewish Agencies (as UJC was then called) and the Jewish Welfare Fund decided to form today’s Jewish Federation of Cincinnati, a process that was completed in 1972. The city soon became known nationwide as a leader in the field of Jewish philanthropy. The Community Chest, today’s United Way, was modeled in large part on the Federation concept. 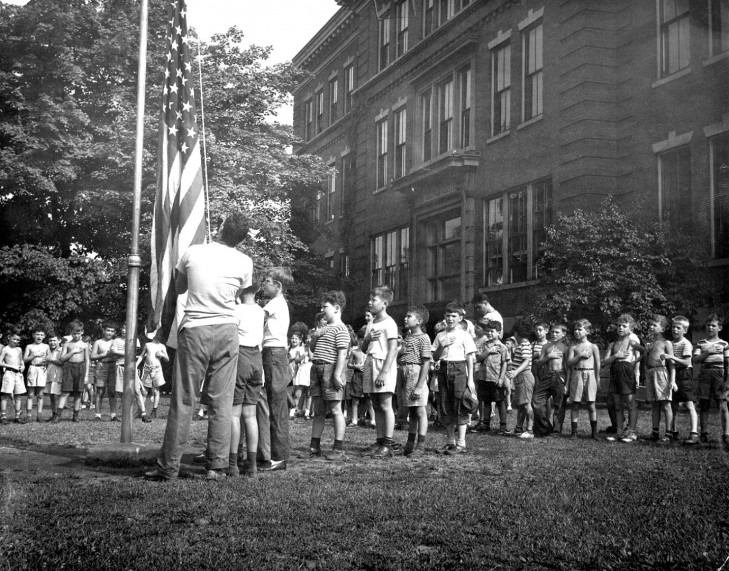 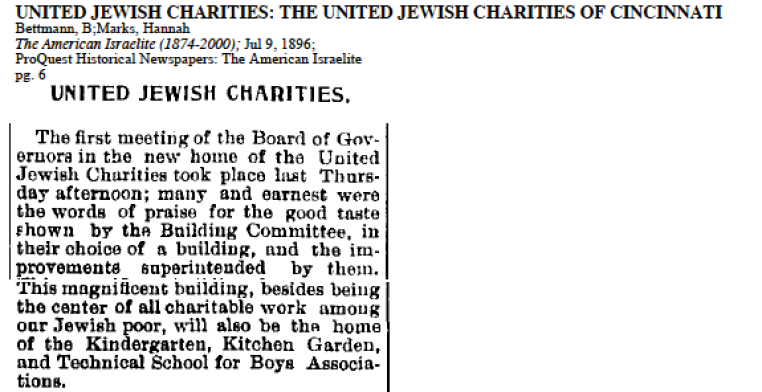