Advocating for Religious Pluralism in Israel

The Jewish Federation of Cincinnati is invested in building bridges between Jews in Israel and the Diaspora. We have two different understandings of our Jewish identity and how we practice Judaism, and the countries in which we live play a significant role. As Americans living in a country with a separation of church and state, we have the freedom to express our Judaism in the way in which we identify personally. Jews in Israel, however, struggle to achieve Jewish pluralism in a Jewish state where such separation does not exist.

The Federation and other American Jewish organizations are a significant partner for movements in Israel fighting for religious pluralism. We see Israel as our home, and we want to engage with a State that gives all Jews a voice. We envision a future in which community and a bond of Jewish peoplehood are key. This sense of peoplehood is dependent on our connection to Israel, and our goal is to ensure that diverse Jewish expression is not only welcomed but also valued in Israel. 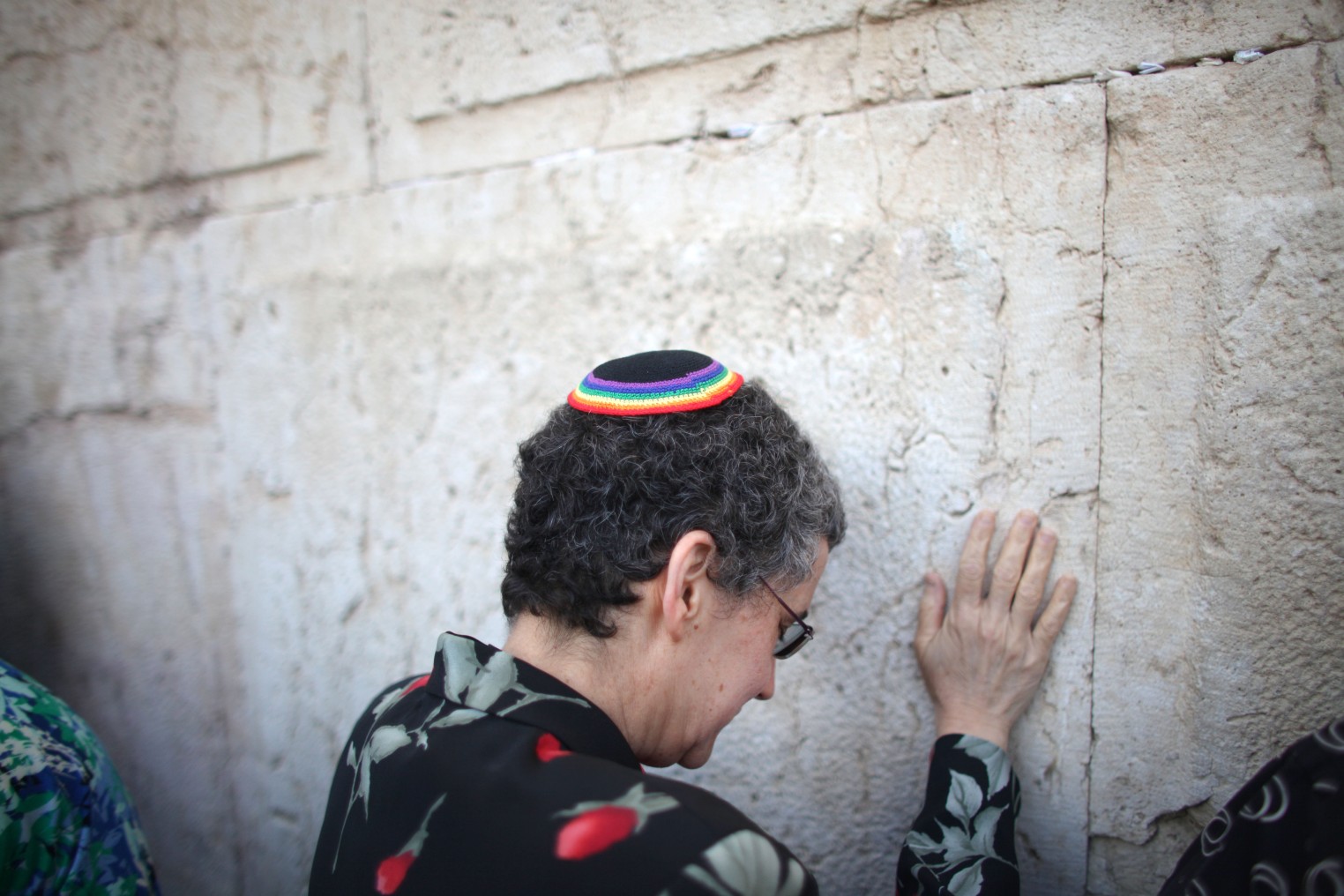 How Are We Fighting for Jewish Pluralism? 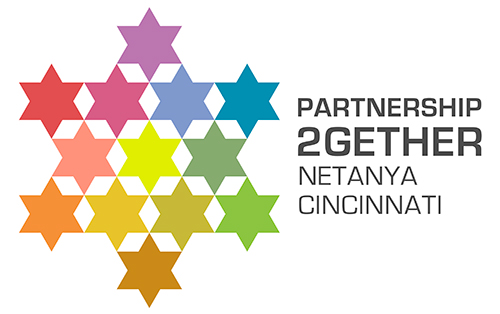 The Jewish Federation of Cincinnati has a partnership with Netanya through Partnership2Gether (P2G), a Jewish Agency for Israel (JAFI) program. Every delegation from Netanya includes a program that encourages Israelis and American Jews from Netanya and Cincinnati to discuss topics related to religious pluralism and inclusiveness. In addition, one of the primary goals of our partnership is to expose Israelis visiting Cincinnati to how we as American Jews practice Judaism in diverse ways. This includes bringing young Israelis to different congregations for Shabbat, where they have discussions with each of the Rabbis; and exposing them to our community’s pluralistic day school and the campus of Hebrew Union College.

When Israelis return from Cincinnati, many of them have had their first understanding of the great variety of pluralistic options and ways to practice their Judaism; often, they return home with a desire to practice Reform or Conservative Judaism, or to explore their Jewish identity farther.

Our P2G committee has created people-to-people connections through interactions between Israeli and American Bar/Bat Mitzvah classes; a regular Senior Skype discussion group; visits to our partner Reform congregation in Netanya by Cincinnatians; and connections between visiting Israelis from Netanya and our partner Rabbi and our local Humanistic, Reform, Conservative, and Orthodox Rabbis, Hebrew Union College, and local Jewish day schools during a weeklong trip to Cincinnati.

Our Israeli emissaries (shlichim) work to create and strengthen relationships between Cincinnati and Israel. They educate both the Jewish and non-Jewish communities about Israel and also advocate for Israel’s right to exist. They engage with our local agencies, congregations, day schools, camps, and The Mayerson JCC to create programs and activities that connect us with Israel.

Our Community Shlicha (Emissary) from Israel works closely with local Jewish educators, organizations, and congregations to strengthen the unique and multi-faceted significance of Israel for the local Cincinnati Jewish community.  She connects our community to Israel’s people and homeland through education and advocacy.

We have an Israel Representative in Netanya who plays a critical role in connecting the Cincinnati community with Israel through special delegations, funding opportunities, and by expanding business-to-business connections.

The Chaverim m’Israel (Friends from Israel) are two post-high school teenagers from our partner city, Netanya, who come to Cincinnati for a year to share themselves and what they know about Israeli life with people across the Greater Cincinnati area.

Our Cincinnati Fellow in Israel spends a year in Netanya building people-to-people connections, and sharing American culture and religious pluralism with that community.

The Israel Fellows to Hillel spend two years on our local college campuses, in order to create an ongoing Israel presence for Jewish students and the broader community.

In addition to our core funding for JAFI, the Cincinnati Federation allocated grants to the Reform (IMPJ) Movement and the Conservative (Masorti) Movement.

The Federation also adds a special allocation to support grassroots programs advancing the cause of pluralism in Israel. We were the first to lead and support JFNA’s Israel Religious Expression Platform (iRep)—advocacy for Freedom of Marriage—and since that time, 17 other Federations have followed our lead.