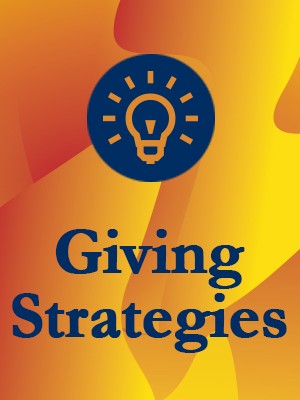 It was the kind of gift all nonprofits dream about. Within the last year, the Jewish Federation of Cincinnati received notification from an attorney that we were to be the recipient of a $100,000 bequest from a woman whose name we did not recognize. We felt lucky and honored to have such a large gift entrusted to our care.

We did a little research in our database and discovered this woman (let’s call her Doris) had been a loyal, $500 a year, annual donor for more than 20 years. Digging back further, we found that she had established a relatively small gift annuity with us many years earlier. Doris passed away at age 94. Her husband had predeceased her, and she had no children.

When we received the check, we also received a list of the other distributions from Doris’s estate.  The $100,000 gift to the Federation was significantly more than gifts to any other designees. However, there was another charity named to receive whatever was left over (legally referred to as the residual) in her estate—in this case, $8.2 million!

The leftovers should go where you want them to go

As Doris reminds us, potential donors should think carefully about where those leftovers end up. It could make a huge difference to the organizations you care about the most.

Often when thinking about giving people are worried: “I don’t know what expenses might come up.  What if I get sick? Or my kids need help?” You can set your mind at ease by giving a gift of the "leftovers.”

Many people who have substantial wealth think hard about how much to leave to their children. They may decide, for example, that $1 million for each child is plenty. A residual gift to charity can be an easy way for a person like that to ensure their children won’t receive too much and the rest, whatever it may be, will go to a cause they care about.

And, reassuringly, we are only talking about the what’s left. You can spend everything you need during your life, take care of yourself and your loved ones. You may not know what you are going to need, so by all means, save. Then decide what you want to do with what’s left over.

In some cases, the residual won’t be as big a gift as a specific designation. But more often than not it will be significantly larger—like Doris’s leftover gift of $8.2 million. So please pay attention to the leftovers. 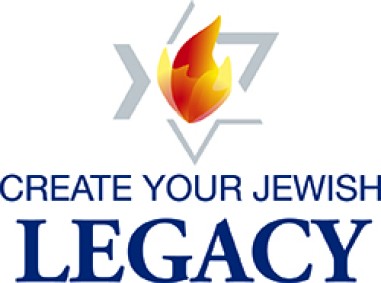 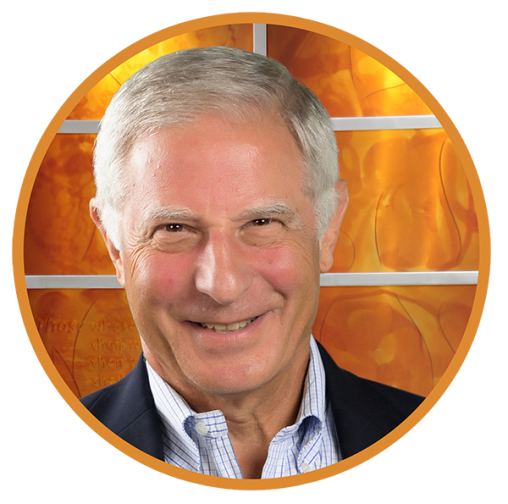 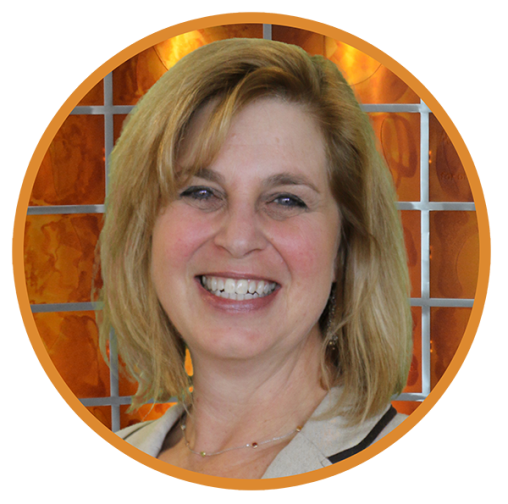