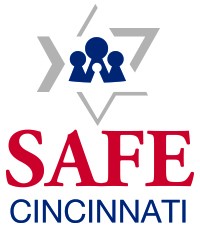 “See something, say something”. This motto is a national movement, and it’s something we should be living by, according to Mark Dowd, Director of Community Security at the Jewish Federation.