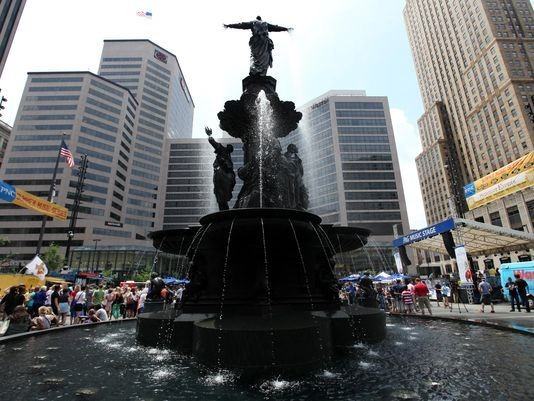 On Friday, the YWCA of Greater Cincinnati will host its annual Stand Against Racism event on Fountain Square and will encourage others to take the pledge and join a new coalition that aims to combat hate incidents.

The new group, Cincinnati Regional Coalition Against Hate, is headed up by the YWCA, which operates under the mission of "eliminating racism, empowering women."

There are 19 partner organizations making up the coalition, including the Jewish Community Relations Council. Director Jackie Congedo is a member of coalition's executive committee. She said that the hateful rhetoric in Charlottesville jumpstarted the efforts to organize. More >