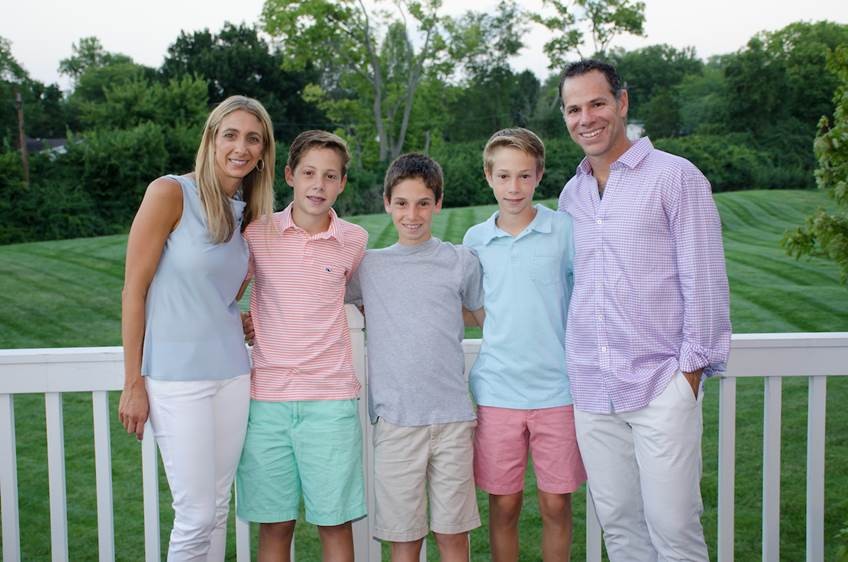 As the end of the calendar year comes to a close and our public spaces are crowded with Santas, reindeer, and Christmas music, it can be challenging to reinforce our own Jewish traditions with our children.

It’s one of those times of year that my husband Ernesto and I appreciate our decision to put our kids in a Jewish day school. We believe it’s important for our kids to not only be Jewish but to feel Jewish. And that is about living a Jewish life day-to-day. Rockwern has helped us instill that sense of identity and pride in an organic, integral way. 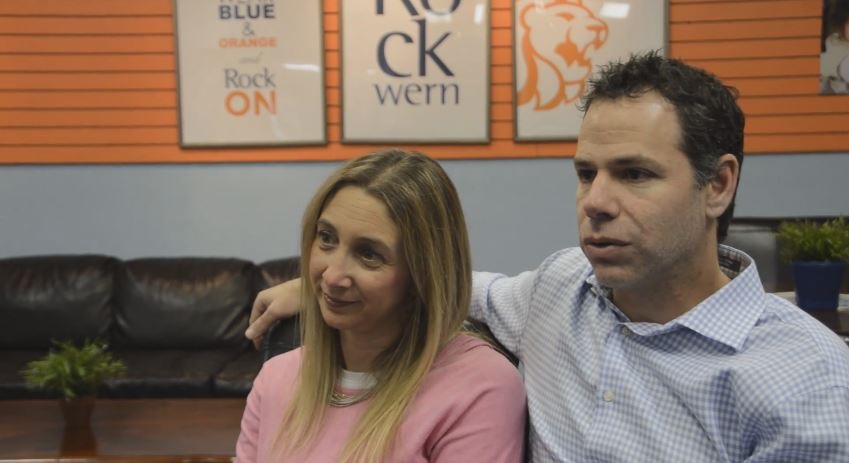 Moving to Cincinnati without family, we thought it might be a challenge for us alone to build that identity, but we found endless support through Rockwern and its community.

At this time of year, the artwork on the walls of Rockwern is Hanukkah-related; their real “holiday season” already passed—this fall, during the High Holidays. 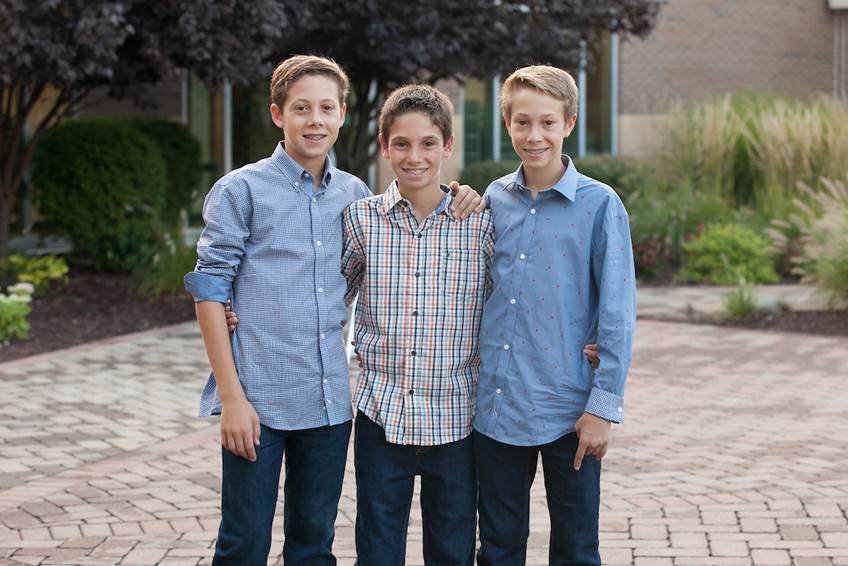 All three of our sons went through Rockwern Academy from preschool on. We can’t imagine a Cincinnati without it.

We recently took steps to make sure that doesn’t happen by creating a legacy gift through a life insurance policy that will benefit the school. We believe this is part of our family’s emphasis on giving back—and what makes our community so strong.

We told our kids: you walk the halls and you see plaques and the names of parents and grandparents, and you have to realize that where we go to school and where we pray is built upon the contributions of generations that have come before us.

Ernesto has always remembered when he found out that his parents paid an extra tuition to cover the expenses for another child whose parents could not afford the Jewish day school he attended in Colombia. That made an impact on him—and on me too.

We are trying to carry on that legacy, giving both our money and our time, in the hope that our kids will also follow in our footsteps. It’s another part of what has helped us build what we see as our Jewish identity.

Indeed, one of the core values of Judaism is to give back. We as a couple and as a family have been involved in volunteering and donating as we can.

Every month or two we pick a project to go do together as a family—helping in a food pantry, with underserved schools, or sick children—to instill the value of taking care of the vulnerable and underprivileged.

Recently, our youngest had his bar mitzvah, and we had a meaningful discussion about where to send donations so that he could connect with the idea of giving back and providing opportunity to others. An avid soccer player, Jonathan decided to create a fund to support the Homeless World Cup, and made it his project to raise awareness about the issues of poverty and homelessness.

Create Your Jewish Legacy is a program run by the Jewish Federation of Cincinnati, begun in the fall of 2014, to encourage legacy giving in the Jewish community. Over 530 other Cincinnatians have made a legacy commitment in the past two years to the Jewish institutions that have helped them build Jewish meaning in their lives.