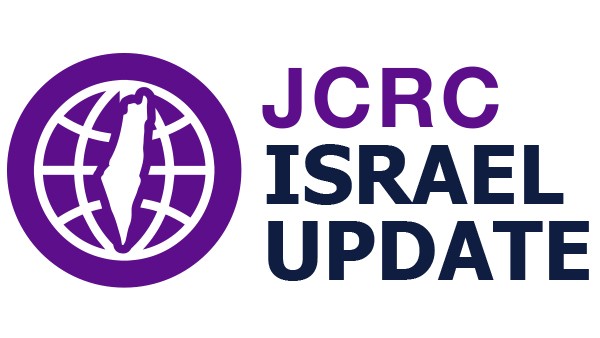 Four people were killed and 16 others wounded in a shooting attack at the Sarona food and shopping center in Tel Aviv Wednesday after two Palestinian gunmen opened fire. The gunmen were cousins from the West Bank village of Yatta. One of the shooters was captured by police and taken in for questioning, and the other was taken to Ichilov Hospital in serious but stable condition. More >