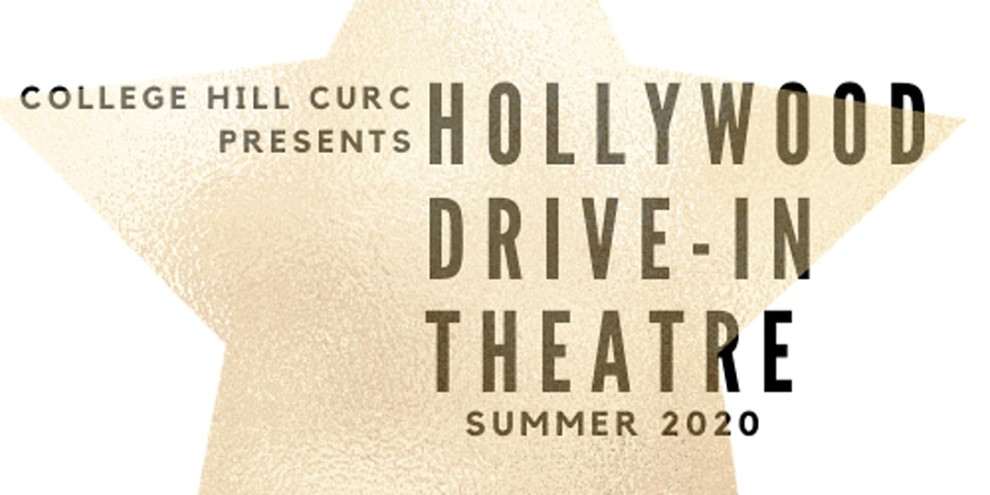 Showing: Indiana Jones and the Raiders of the Lost Ark Rated PG – Runtime: 115 mins. $20 per car; Capacity of 40 cars

Get ready for this non-stop, action-packed adventure the whole family will enjoy! During the Hollywood Drive-in Film Festival Weekend, we are time-traveling back to 1936 with Indiana Jones who is trying to stop the Nazis from world domination – not your average Sunday night to say the least!

Attendees are encouraged to bring a portable radio to tune into the film audio. Snacks will be available for purchase, but you are welcome to bring your own. A portable bathroom will be on-site.