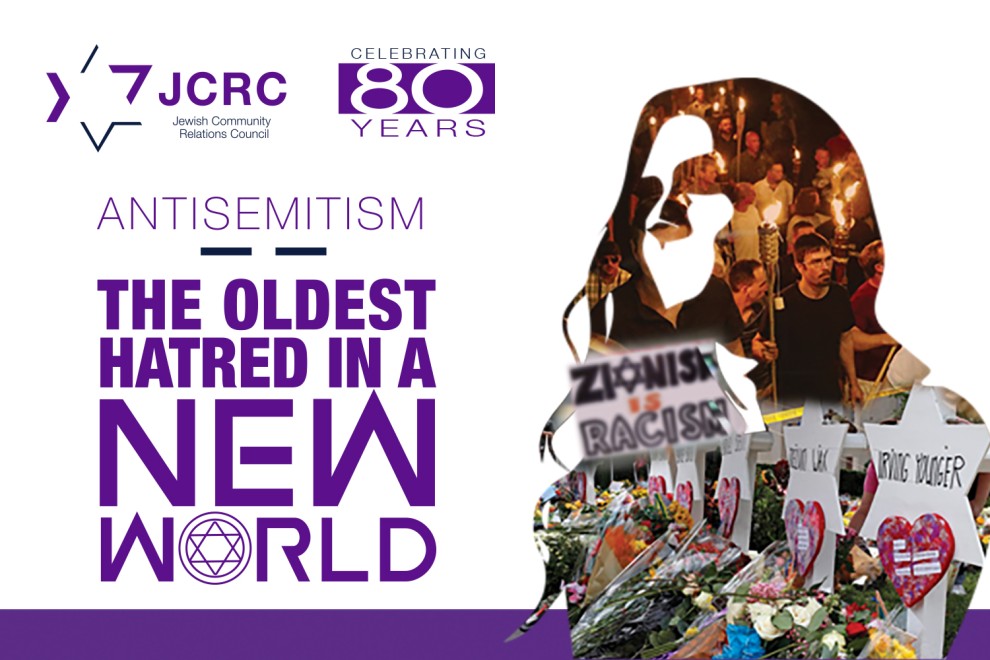 Learn about contemporary manifestations of antisemitism, the oldest hatred in a new world.

Connect with other communities in combating hate and promoting diversity.

Engage with the JCRC in creating a just society for all. 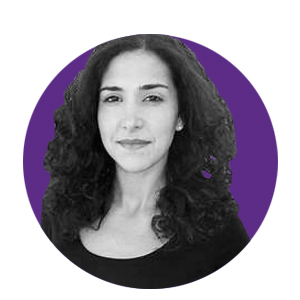 Alana Newhouse is editor-in-chief of Tablet Magazine. Alana oversaw the redesign and relaunch of Tablet magazine in 2009. Before that, she spent five years as culture editor of The Forward, where she supervised coverage of books, films, dance, music, art, and ideas. She also started a line of Forward-branded books with W.W. Norton and edited its maiden publication, A Living Lens: Photographs of Jewish Life From the Pages of the Forward. A graduate of Barnard College and Columbia’s Graduate School of Journalism, Alana has contributed to The New York Times, The Washington Post, The Boston Globe, and Slate.