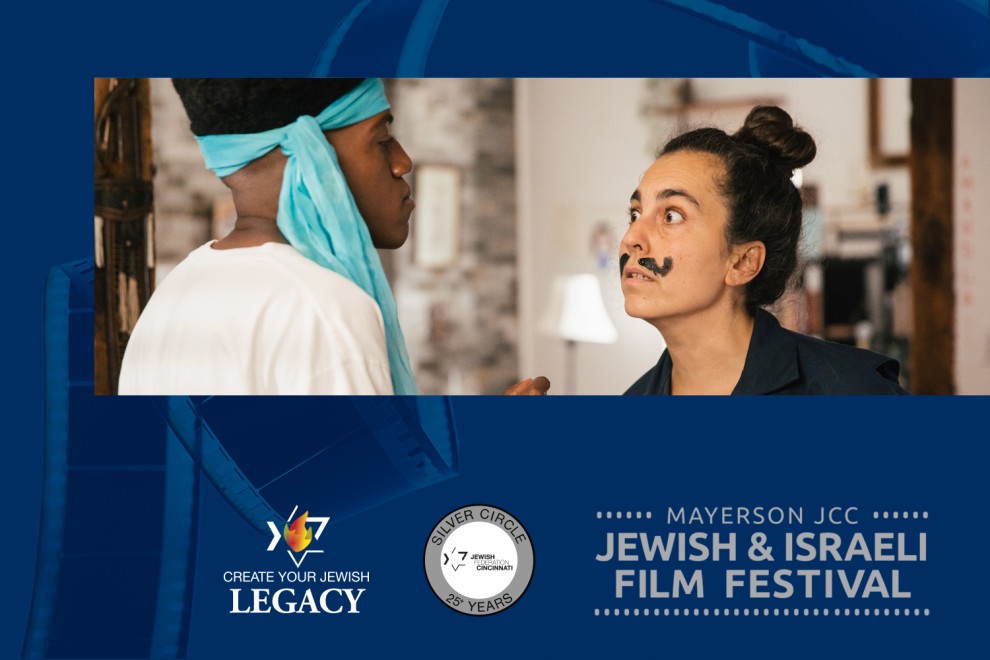 Join us for a virtual film viewing, to thank the Sustainers of Cincinnati's Jewish community, our Silver Circle members, who have made annual gifts to the Jewish Federation for 25 or more years and our Create Your Jewish Legacy donors who have made legacy commitments to Jewish Cincinnati.

We invite you to a virtual viewing during the Mayerson JCC Jewish & Israeli Film Festival.

Additional tickets are available for $10. Questions? Or prefer to reserve by phone? Contact Emma Chaney at 513-985-1526.

Co-writer and co-director Aviva Armour-Ostroff, well known in the Toronto theatre community, delivers a mesmerizing lead performance in this dynamic film about politics, religion, the mental health care system, and parenting. In Toronto 1994, bipolar Miriam, a South African-born Jew, navigates a manic episode triggered by her determination to vote for the recently-freed Nelson Mandela. Having spent years fighting apartheid, Miriam is eager to return to South Africa to vote in the historic election. But her mania escalates when she meets her teenage daughter’s African Canadian boyfriend.