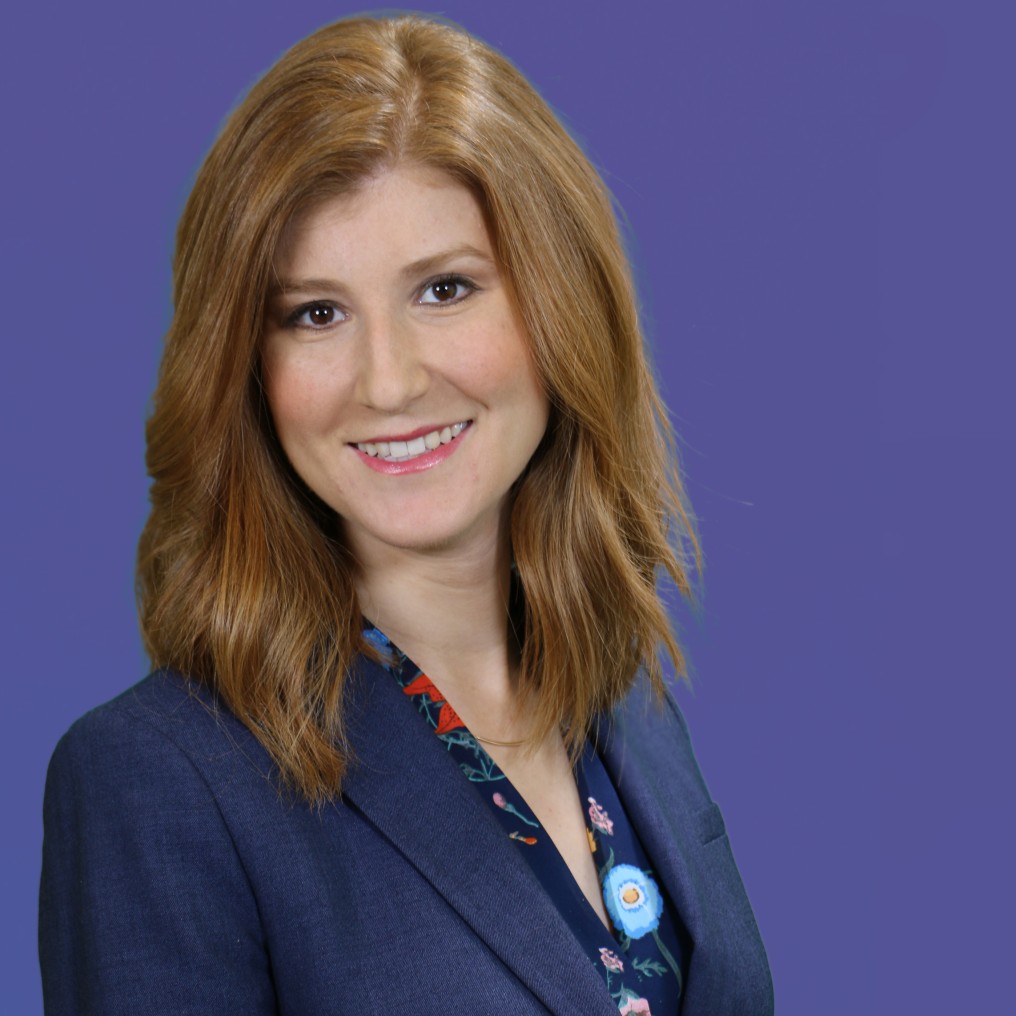 Jackie Congedo is the Director of the Jewish Community Relations Council, which builds bridges between the Jewish and non-Jewish communities and advocates on behalf of the Jewish community and Israel. Congedo received a BA in journalism from the University of Maryland’s Philip Merrill College of Journalism, where she graduated summa cum laude. After graduation, she worked the next nine years as an award-winning reporter at television news stations in Washington, DC; Lexington, KY; and Cincinnati, OH. Most recently, Congedo led public relations efforts for the Jewish Federation of Cincinnati and directed and implemented marketing and communications strategy for the JCRC and the Federation’s Israel Center. Congedo is also a graduate of the Jewish Nonprofit Leadership Institute.​ 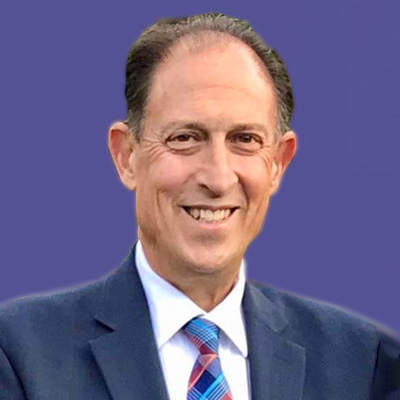 Mark Barsman held several leadership roles throughout his 38-year career with General Electric before retiring in 2019. In addition to his involvement with JCRC, Mark has been actively involved as a board member at Adath Israel Congregation and the Jewish National Fund, in addition to volunteer work with GE's philanthropic organization, Elfun Society. He and his wife Marsha, who is also heavily involved in volunteer work, are thoroughly enjoying what they consider their most enjoyable role in retirement as grandparents to six grandchildren. 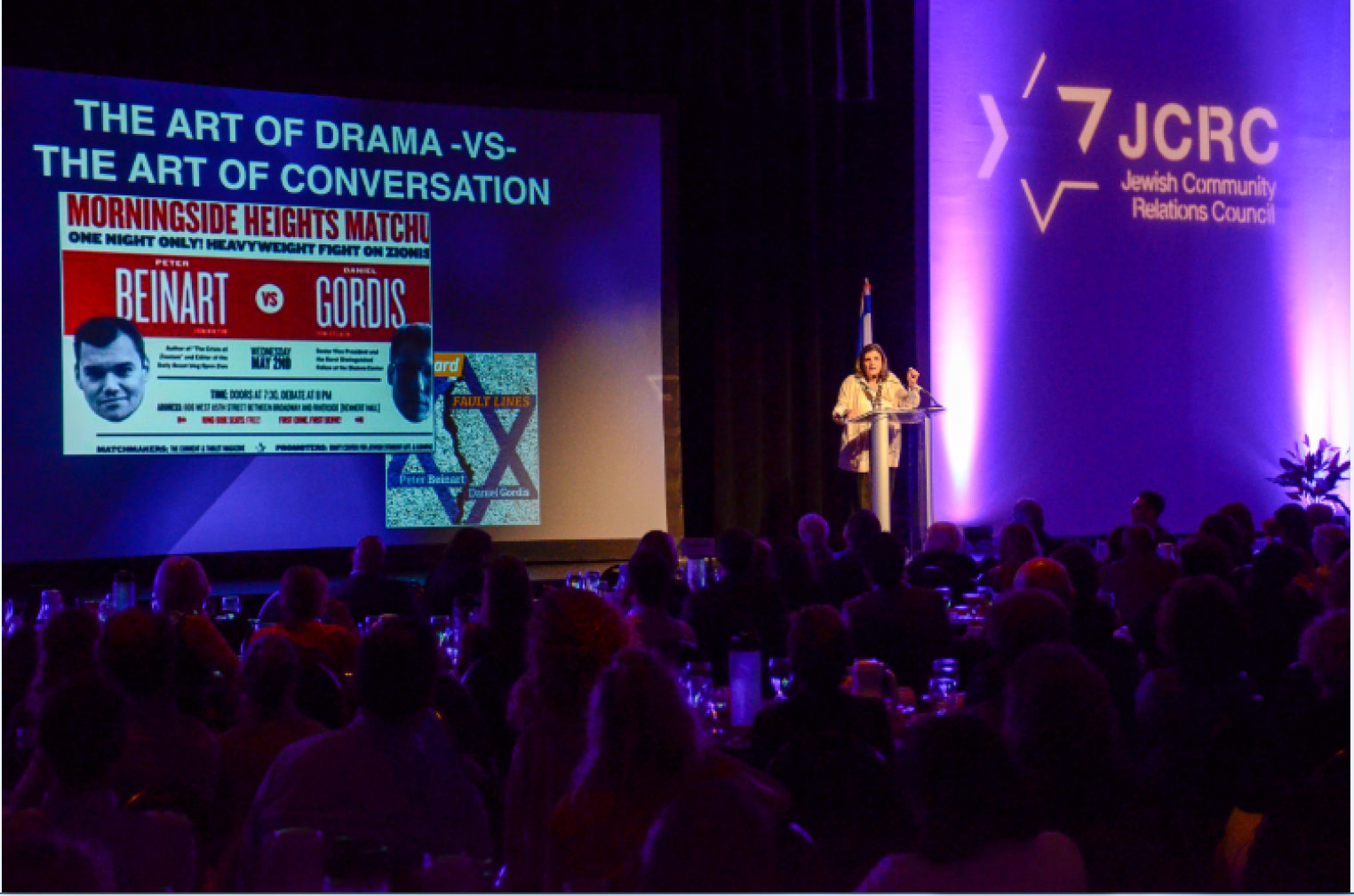