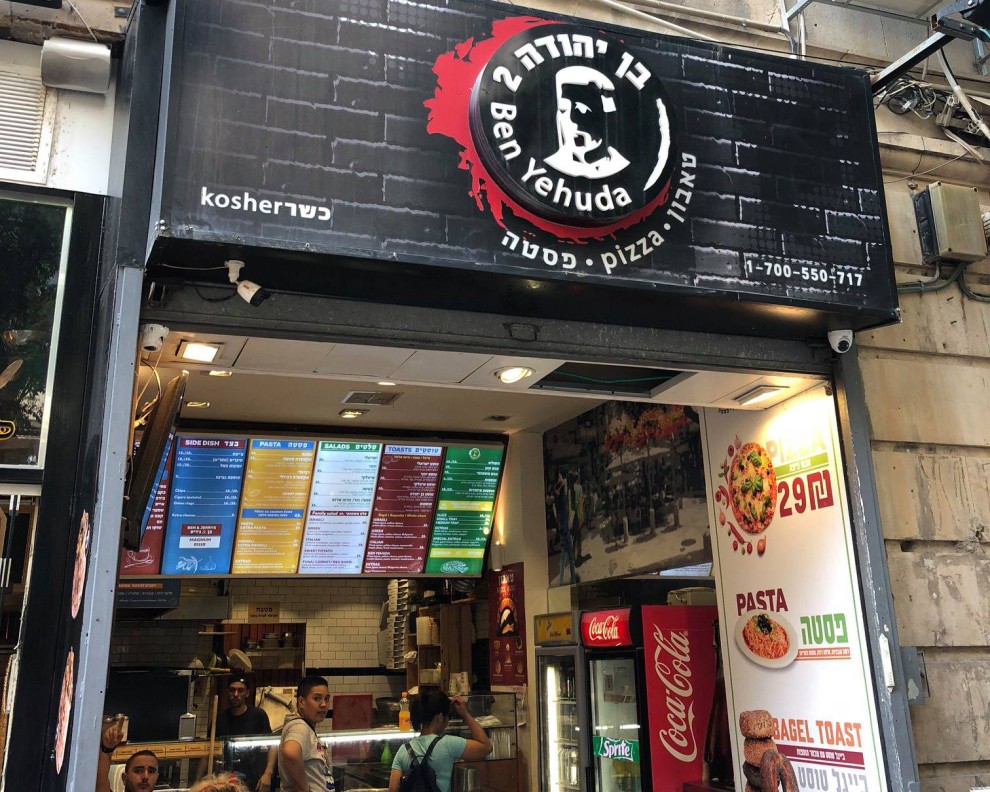 We proudly support the efforts of Sammy Kanter, formerly the Jewish Federation of Cincinnati's Esther and Maurice Becker Networking and Mentoring Coordinator, as he brings awareness to the discrimination faced by people in the LGBTQ community in Israel.

A Jerusalem pizzeria faces up to NIS 50,000 in damages in a lawsuit being brought against one of its employees for discrimination against a gay man.

Upon entering Ben Yehuda Pizza with a group of friends on August 3, Sammy Kanter, 31, who was wearing a Pride T-shirt, was approached by an employee who asked if he was gay. After affirming that he was, the employee quickly asked Kanter and his friends to leave the restaurant. More >