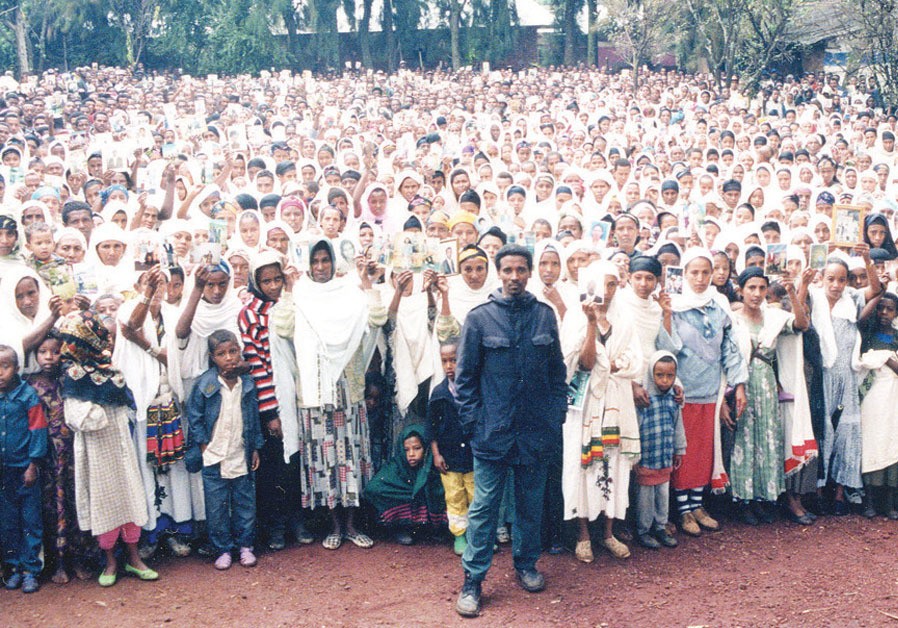 “The financial support model is no longer meaningful as the centerpiece of the relationship,” says Shep Englander, CEO of the Cincinnati Federation. “We need to build a partnership with Israelis who are concerned about civil society and pluralism. It can’t be an American-led campaign but a partnership with Israelis” since they vote. Cincinnati is in its second year of pioneering the “reverse shaliach,” where they send a leading educator from their community to their sister city Netanyah for a year to teach in the schools and community about American Jewry and pluralism. More >