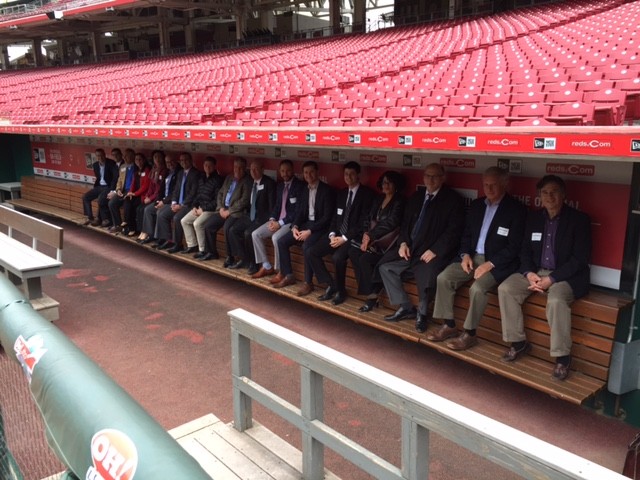 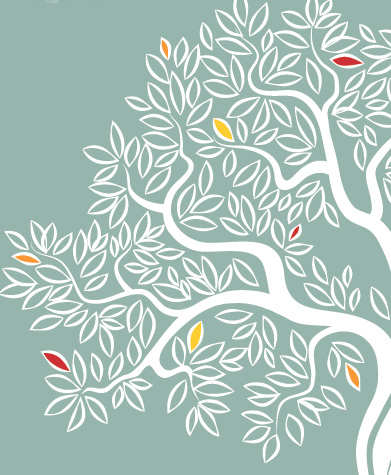 Upcoming Event: The Federation's Sustainers Event, honoring Silver Circle members (those who have made annual gifts to the Jewish Federation for 25 or more years) and/or those who have made legacy commitments to Jewish organizations and congregations in Cincinnati, will be Thursday, May 26. We will honor Abraham Moss Society members at a reception prior to the event. Invitations to follow. Our speaker will be Eric Fingerhut. A former US Congressman, Ohio State Senator, and Chancellor of the Ohio Board of Regents, Eric Fingerhut currently is a thought leader in education and President and CEO of Hillel International.

Recent Event: On March 23, 25 members of the Jewish Professional Advisor Network (JPAN) met at the Cincinnati Reds stadium for a successful, friendly, and informative event, including a visit to the infield and dugout. Charley Frank, Executive Director of the Cincinnati Reds Community Fund, spoke to the group about the fund, an innovative take on sports philanthropy that brings youth baseball teams from the suburbs and the inner city together in the spirit of diversity, interaction, and friendly competition. Conversation and networking continued that evening at the Yardhouse.

Why does Edie Rau give?  —  Edie met her husband, Allen, at a Jewish Federation event and they were soon married. They have consistently been active, involved, and generous donors to the community. As Edie says, "If you’re giving now, don’t you want to see that it could continue after you’re gone? I think that’s a wonderful thing. It can live in perpetuity. We can’t, but the money that you live to do good works can.”  Watch her video to learn Edie's story. 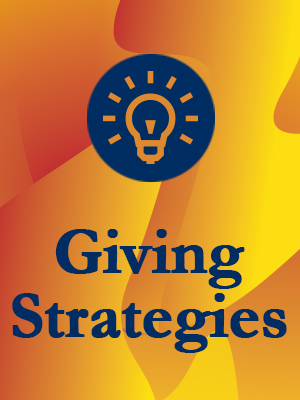 Jim's Tips for April: Maximizing the Donation of Valuable Assets.  Many people may have valuable personal property such as artwork, collectables etc. in their possession that could someday benefit both a favorite charitable organization as well as their heirs. If you own such personal property with potential significant value, you might consider designating it as a future gift to a charity from your estate. This plan has several advantages for you More >